Home > Beauty > Forever Young > Guest Speak > “Where other girls want to be a Princess…I kinda want to be a Vampire..”
Share56
+1
Tweet
Share
Pin
Stumble3
Shares 59

Vampires…for most people it might be the worst nightmare, but for me a vampire has always been the charming hero of my dreams. Yes they have always been a public outcast and the first reaction they evoke in most people is…”Vampires…eeeewwwww….:, they are so scary” or “vampires the bloodsuckers” or “huh! vampire don’t exist.”

However, the interesting (and for some, rather mind boggling) reality is that vampires do have an Elegant, Tragic and Sensitive side to them. I have always been intrigued by these beautiful, magnetic creatures. No doubt my fascination for vampires peaked new heights after “Twilight”, and I was spell bound. I started relating myself to this amazing world. Always dressed in stylish black outfits, with pale skin, straight black hair, gothic eyes, and red lips, I began sporting the stunning vampire look ever so often.

That’s when my friends named me “Vampy”.

This Vampy who was known as a rather simple girl, became famous in her college as the bewitching beauty after this transition. Yes this really changed my life. As my research about this world went on, it began to show in more than my physical appearance.

Days became slow for me with lots of energy at night, I started hating  sunlight, I would not want to eat. I would have frequent mood swings. I wanted to read people’s minds, humans bored me, so I started staying alone a lot. 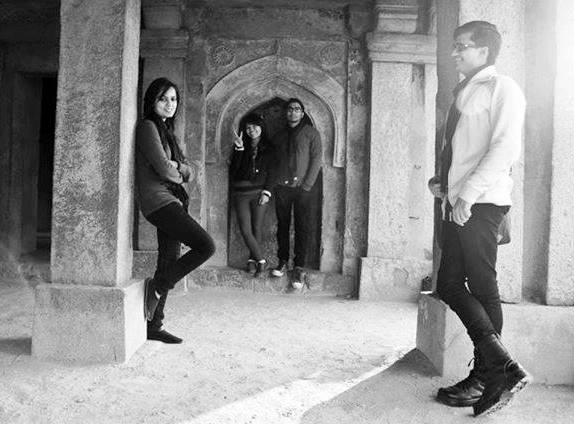 There there, hold your horses friends…No, I did not drink blood. That’s the only vampire trait I have not yet acquired.

As my friends noticed the changes, they started arguing with me about how all this was wrong while I would keep asserting the good things about these shunned creatures.

My favorite line for those who think Vampires don’t exist – “Maybe Jesus was the first vampire. Man, he rose from the dead too, and he told people, ‘Hey y’all, drink my blood, it’ll give you special powers’.” The arguments are never ending.

But I was determined and while the tug-of-war continued, I waited for my Soul mate…my Edward to ride into town in a shiny Volvo and take me to that dream world. To a world where we would stay Forever Young, live a thousand years together, and no measure of time with him would be long enough.

Vampy met HIM. What a lovely moment that was. The moon, me and my soul mate. Wish there were bats flying around too, would be a real Transylvanian scene. Everything about him was mesmerizing…his voice…his face… his fragrance. And above all his lovely fangs. That moment I felt I was in my world, a world I had been dreaming of for so long. 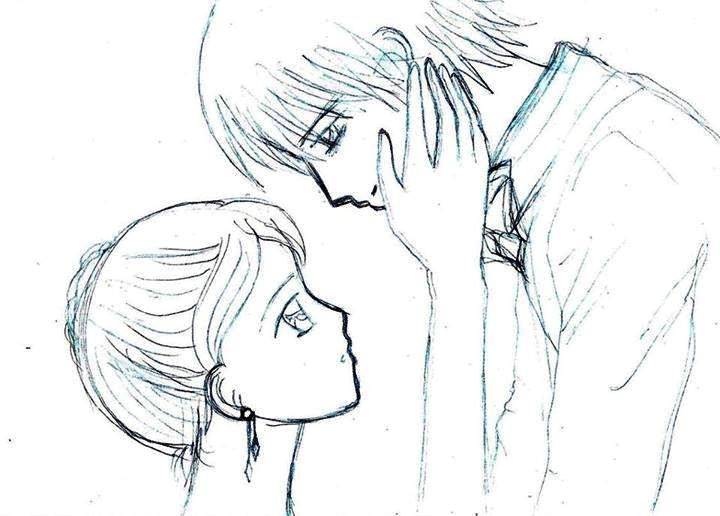 Here began the thrilling part of my Vampirism. I was living ‘The Twilight Saga’. I was flying in a beautiful world. His love became my addiction, it made me feel younger. It made me glow. I did not need the Vampire make up anymore, it became all natural.

My Edward made me feel protected. “My life and his were twisted into a single strand. Cut one, and you cut both”. As I was in my Vampire world building my “Bran Castle” where we would live happily ever after, I forgot he was still a human…. I was so deluded, that I could not spot the reality anymore.

The reality was black…but black also has a beauty of its own and when dawn broke an angel with black wings fell….

Richa Singh, an NIFT graduate, is Fashion Buyer by day and Fashion Writer by night . Apart from all things Fashion, Richa's interest lies in exploring the mystical world of Vampires. Her big dream is to visit Transylvania, Romania, home to Draculas, Vampires and the famous Bran Castle. Connect with Richa at social@touch18.com.